This entry was posted on 3rd April 2018 by Muireann. 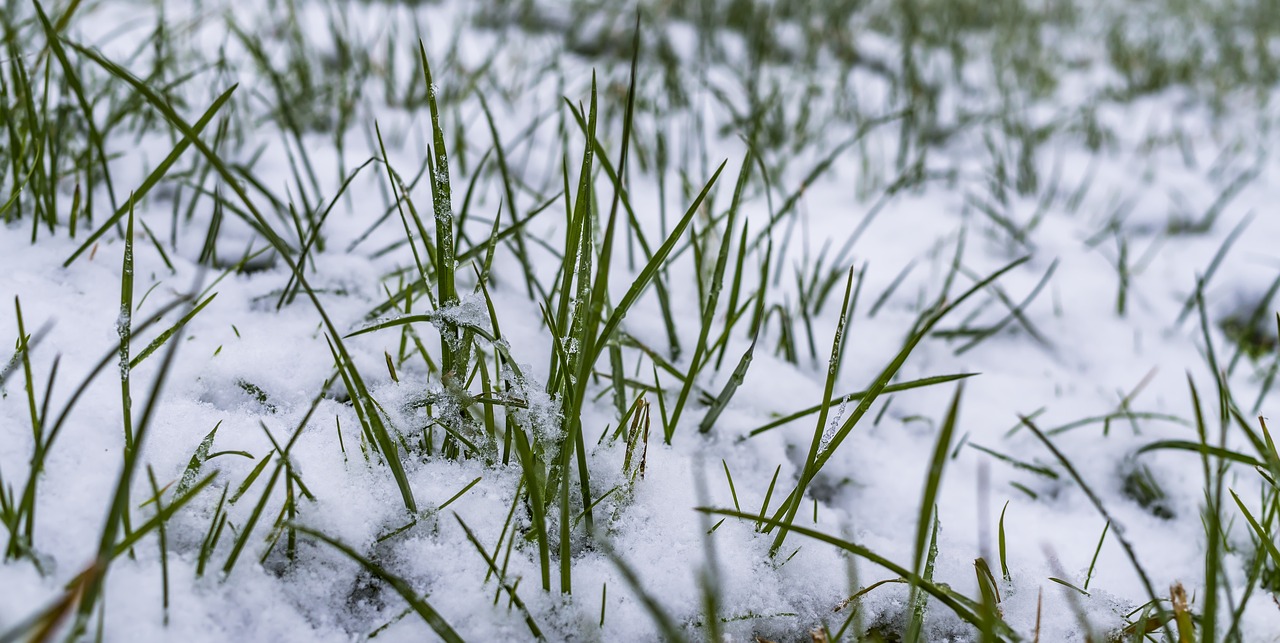 Many of you have delayed planting potatoes due to the cold weather, but fear not, it's not too late to plant early potatoes - you'll just have a later crop of early potatoes!

There seems to be a misconception out there that early potatoes have to be planted early and late potatoes later.
The "early" and "late" actually refers to the time when they are going to be ready for harvest.  An early variety matures much faster (and will be earlier)  than a late variety (which takes longer to grow and will be later).

When to plant your potatoes

All potatoes could, in principle, be planted at the same time when the soil has warmed up a little. This year there would have been no advantage to planting early as it has been so cold and wet. It is much better to mind your seed potatoes inside in a frost free (or even slightly warm) and light place and let the potatoes wake up and make nice little stumpy sprouts, this is called chitting.

Mid April planting is early enough for all varieties, unless you have a greenhouse or a very protected South facing garden. Potatoes will not thrive in a cold and wet soil, and this will make them vulnerable to soil fungus diseases.

Planting as early as the conditions allow was always important for varieties that are sensitive to blight, because once the blight strikes the crop cannot bulk up any further. Now we have some new very good potato varieties like Vitabella, Carolus, Bionica and Alouette, that have a very high resistance to blight. With these new varieties the pressure to plant early is not so big, as these will continue to grow while other varieties around them are decimated by the blight.

The future looks good for these naturally bred blight resistant good tasting varieties, as they reduce the need for spraying and also reduce the risk of losing part of the crop, which results in stress free potato growing!

This entry was posted in Grow-How, Seasonal and tagged Potatoes, April, March on 3rd April 2018 by Muireann. ← Previous Post Next Post →