The Dangers Neonicotinoid Insecticides hold for our bees and other wildlife

This entry was posted on 3rd April 2018 by Judith. 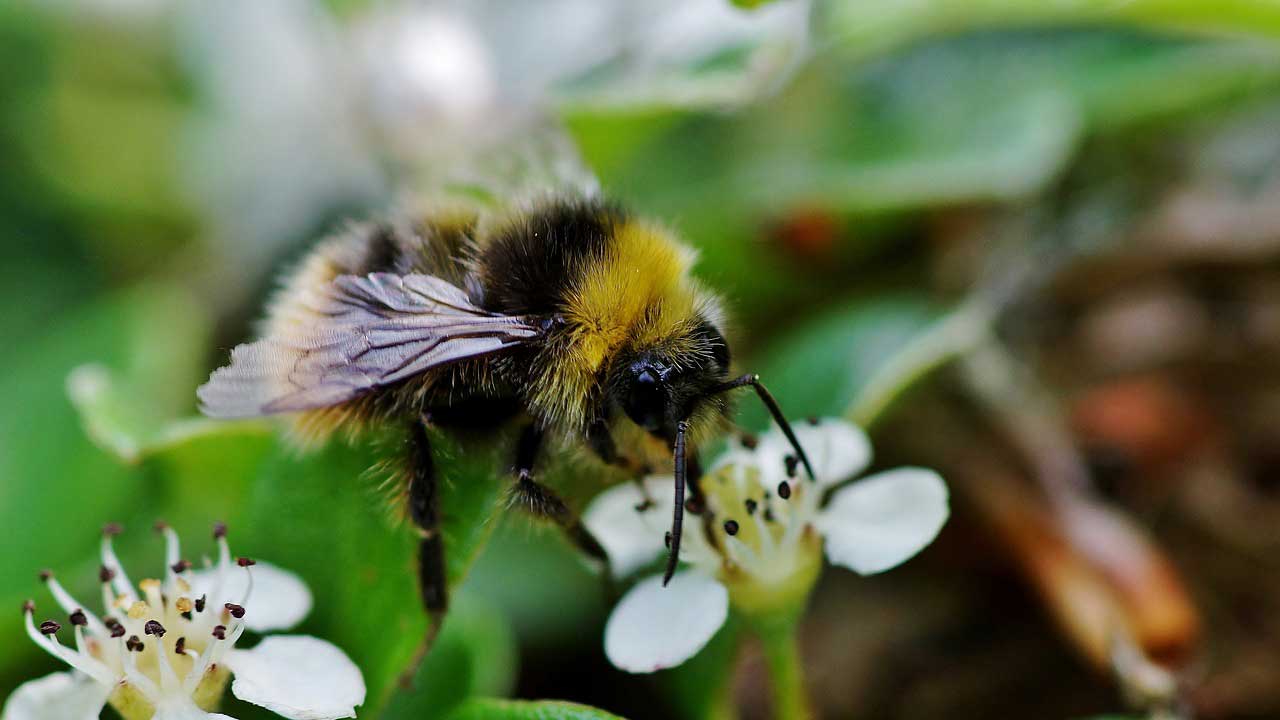 Neonicotinoids – first introduced in the mid-1990s – are the fastest growing and most heavily used class of insecticide, and account for roughly 25% of the global agrochemical market. They have become increasingly popular as insects (especially aphids) have developed resistance to other insecticides.

How do neonicotinoids work?

Neonicotinoids are designed to target the insects nervous system  causing havoc with the affected nerve cells and ultimately killing a target insect within hours or days. Like nicotine, the neonicotinoids act on receptors in the nerve synapse.

Neonicotioids are applied to seeds, bulbs, tubers and root cuttings and are also used in a spray form on the plants themselves.  Neonicotinoids are used as a flower bulb drench to keep aphids and other sap-sucking insects off plants.

They are commonly coated on seeds to guard against soil pests; later, the seedlings take up the pesticide, protecting the plant from insects. Neonicotinoids also find their way into pollen and nectar, posing a threat to pollinators.

Why are neonicotinoids so controversial?

Neonicotinoides were primarily designed to control aphids – a serious pest in many crops throughout the world.  Unfortunately neonicotinoids also affect the nerve cells of other creatures (including worms and soil microorganisms) and, while less harmful to mammals and birds, they are toxic to insects.

Neonicotinoids  are systemic - they are taken up by the roots or leaves and trans-located to all parts of the plant, making the treated plant toxic to insects, as well as causing lethal and sublethal adverse impacts on other invertebrates and some vertebrates.

Neonicotinoids are thought to contribute to honey-bee colony collapse disorder (CCD).  When a bee feeds on pollen or nectar containing these chemicals, the neonic can damage its nervous system and motor function. This will affect the bee's feeding, navigation, foraging and reproduction.

The majority of these chemicals leach out of plants and seeds into soil and water. Nearby wild plants take them up and become toxic. Any growing plant can take these chemicals up into their leaves, stems, flowers and fruits and scientists have now found neonicotinoids at high doses inside the pollen of wildflowers, such as poppies and hedgerow blossom. 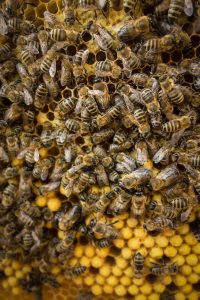 Research has focussed on the impact of these insecticides on honey bees. The chemicals have been found to impair bees’ communication, homing and foraging ability, flight activity, ability to discriminate by smell, learning, and immune systems. These all have an impact on bees' ability to survive. Neonicotinoids also have a huge effect on butterflies, moths, insects, birds, fish and soil life. Simply put – we need the little things to feed the big things and if this doesn’t happen you will get wildlife population decline . You will also have no pollinating insects.

The half-life of neonicotinoids is estimated somewhere between 30 days and three years as they break down in the soil; it is not only flying insects that are affected during that time, but bacteria, amoebae, worms and insects in the soil, too.

Impacts of neonicotinoids on wildlife and the wider environment

New evidence shows that these pesticides aren’t only found on the crops they’re intended for. High levels of neonics are being detected on wildflowers and hedgerows around fields of treated crops. And this means the bees can’t escape them.

Other wildlife is also at risk. For example, it’s been shown that neonic seed treatments are washed off by rain and contaminate soils and water. Neonics have been found to affect earthworms, which are essential for keeping our soil healthy.

There is a partial ban in Europe on the use of neonicotinoids. There are currently very few restrictions on these pesticides in the United States where neonicotinoids are extremely common. Whilst the scientific evidence is mounting for an outright ban, producers of neonicotinoids point to inconclusive evidence or faulty research to support their continued use.  There are also the arguments that we need Neonicotinoids to help produce enough food and that not using them would push up food costs.

What can we do?

The good news is that we can do quite a lot actually. The Organic Standards prohibit the use of neonicotinoids so - 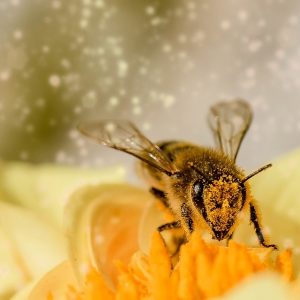 This entry was posted in All Articles, Organic Issues and tagged Organic, Wildlife on 3rd April 2018 by Judith. ← Previous Post Next Post →