What is a Biostimulant? 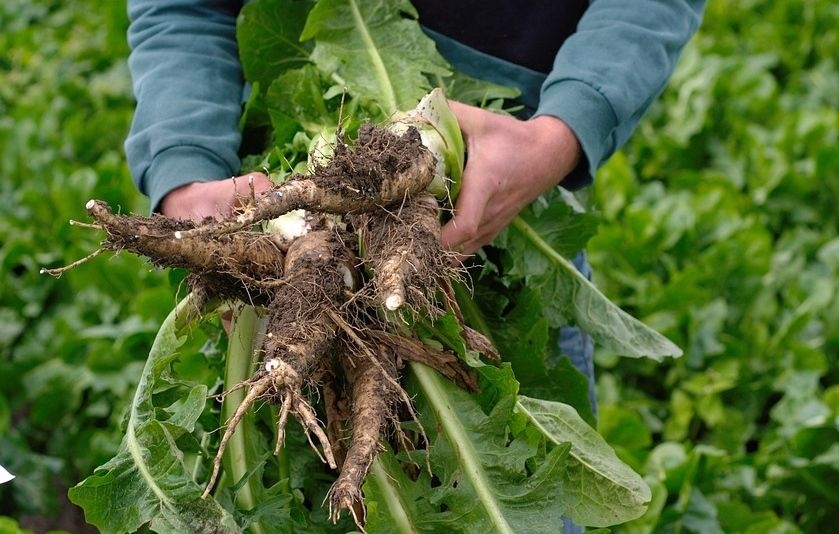 A plant biostimulant is any substance or microorganism applied to plants with the aim to enhance nutrition efficiency, abiotic stress tolerance (abiotic factors are the non-living parts of an environment and include sunlight, temperature, weather and altitude) and/or crop quality traits.  Biostimulants promote plant growth without being a fertilizer.  Biostimulants are available in many formulations and with varying ingredients. The most popular ingredients are seaweed extracts, beneficial bacteria, and beneficial fungi and humic substances (humic and fulvic acids).

Mycorrhizae are actually a fungus. They exist as very tiny, microscopic threads  which are all interconnected into a net-like web which measures hundreds or thousands of miles - all packed into a tiny area around the plant.  Fungal threads can grow many metres from the roots and are microscopically thin, thus they end up in places where roots can never reach. This greatly extended root system of the plants facilitates much easier absorption of water and nutrients.  The association between a green plant and Mycorrhizae is a symbiotic association  The plant makes organic molecules such as sugars by photosynthesis and supplies them to the fungus, and the fungus supplies to the plant water and mineral nutrients, such as phosphorus, taken from the soil.

Stimuter is a water-based, highly concentrated composition of specifically targeted herbal concentrates. The product is safe for human, animal and environment. Available in liquid form, granular and micro granular.

An organic plant and soil additive containing proteins, amino acids and vitamins which feed and promote soil micro-organisms. After more than a decade of studying the substances found in the supremely fertile primeval forest soils of the world, BonaVita was formulated to introduce a range of the nutrients found there into cultivated soils.

A liquid bio-humus created from worm casts and enriched with their microflora. Includes humates, fulvic acids, phytohormones and highly available trace elements which work to promote plant health and release nutrients from the soil. Humus is the dark organic matter that forms in soils when dead plant and animal matter is fully decomposed. The compounds found in humus, mainly humates and fulvic acids, have important properties for soil and plant health such as stabilising nitrogen, promoting mycorrhizal fungi and freeing locked up Phosphorus.

All of the above are approved for use in organic agriculture.

This entry was posted in All Articles and tagged Organic, Soil on 20th November 2019 by Paul. ← Previous Post Next Post →