Plant and Mineral Based Fertilizers

This entry was posted on 13th February 2020 by Fruit Hill Farm. 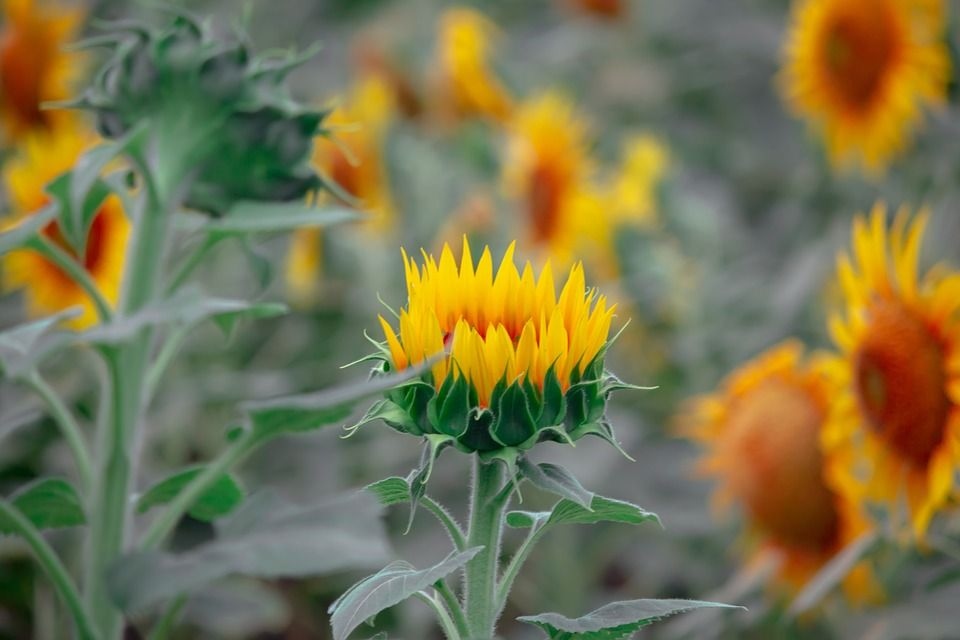 NPK doesn’t have to be animal based – there are plenty of plant based fertilizers and soil amendments if you wish to avoid using animal products in your garden.

Vegan Organic NPK Fertilizer 5:3:8  An all round vegan fertiliser which uses plant substances from the food industry and mined Patentkali for extra potash. The raw materials have been fermented which stabilises the nutrients and makes them release slowly in a form that is highly available to the plants.

Patentkali 26%K Patentkali is an excellent potash (K) rich fertiliser which also has a high content of magnesium and sulphur. Mined from natural salt deposits in Europe. (How was it created -  Most of Central Europe was covered by an inland sea more than 250 million years ago, which was largely cut off from the open sea by shallow straits, known as Bars. Since a desert-like climate predominated at that time, the intensive solar radiation evaporated the wate. The salinity of the body of water increased until the dissolved minerals (carbonates, sulphates and chlorides) crystallized out and formed layers of potassic minerals. This led to the development of vast deposits, some of which are several hundred meters thick.) Nutrients are water soluble so they are immediately available to the plants.

Patentkali Kalisop A highly concentrated two nutrient fertiliser with 42% K and 18% S. Being water soluble, the nutrients are immediately available to the plants. Similiar to the popular Patentkali potash fertiliser except without the magnesium. As such, Kalipsop is ideal where potash is needed and magnesium is already sufficient. Kalisop is particularly good for plants which have a high sulphur requirement such as oilseed rape, brassicas, onions, leeks as well as grassland.

High N 12:1:3  An organic nitrogen fertiliser which is of fully vegetable origin. Manufactured from fermented sugar cane residues, which as well as NPK, naturally contains calcium, manganese, zinc and boron. The nutrients are released in a steady way. In general 50% of the nitrogen is released wihin the first 14 days and then more slowly over the following 6 weeks.

Seaweed Dust and Meal   Seaweed (Ascophyllum nodosum) harvested from the Atlantic coast of Ireland and dried with no added ingredients. Seaweed is an important soil improver rich in minerals, trace elements and amino acids. It is a slow release soil conditioner and regular dressings will stimulate microbial activity acting to improve soil structure and fertility. Seaweed dust should be worked into the soil before planting, used as a top dressing or added to the compost.

Liquid fertilizers  We have many liquid feeds which are plant or mineral based, the two most popular being -

Vinasse 4.5:0:6 This liquid plant food is ideal for all fruit and rootcrops like tomatoes, cucumbers, courgettes, beetroot, carrots and potatoes. Entirely plant based and vegan, so no hazard of infestations by bacteria occuring in animal manure. Vinasse is a by-product of the sugar industry, made through fermentation of molasses. Vinasse liquid can be taken up by plant foliage immediately because the nitrogen is available in protein form. The proteins together with the sugar residues have the additional effect of stimulating the micro-organisms in the soil.

OPF  The organic base of OPF consists of plant based raw materials with high levels of natural sugars. Speciﬁc fermentation processes upgrade the organic materials to an excellent fertilizer. Natural vegetable raw materials have low amounts of salt, reducing the risk of root- and leaf burn damage. The high content of trace elements and sugars supports a healthy soil life and provides healthy and stable plant growth. The amino acids in OPF originate from plants and are therefore easy to absorb, even at low temperatures. OPF is a natural product and contains no preservatives

Leaf mould - great as a mulch or soil amendment and absolutely free!  Read our BLOG post about this marvellous natural resource.

Seaweed - if you are fortunate to live by the sea then collecting seaweed is a very worthwhile thing to do.  Great as a mulch or as an addition to your compost heap.  Read our BLOG post for collection tips.

Liquid nettles/comfrey - make your own liquid feeds from nettles or comfrey.  Comfrey especially is a great thing to grow as it can also be cut and used as a mulch.