This entry was posted on 27th February 2020 by Fruit Hill Farm. 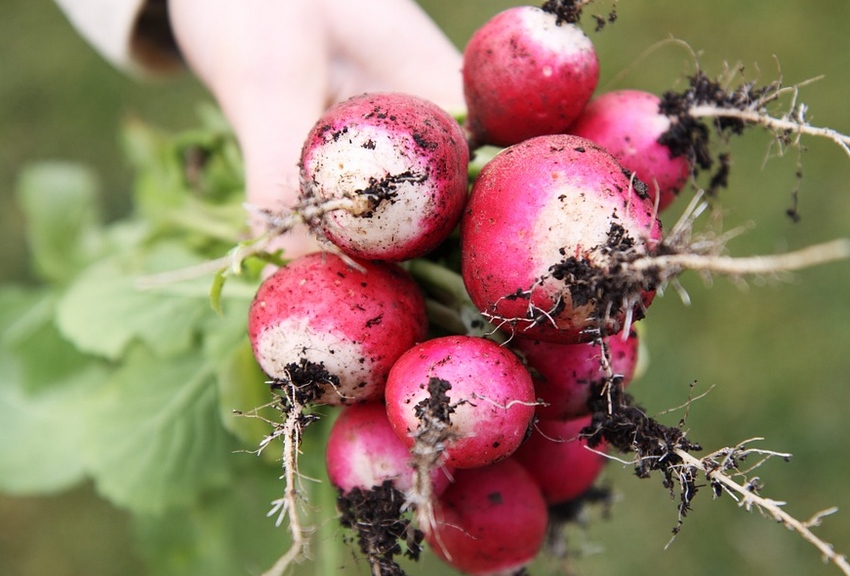 There’s a grand stretch in the evening and when it stops raining we should all be able to get out in the garden.  For the early starters it’s definitely worth covering the ground before planting to warm up the soil a little and protect it from the rain.  Either put up a small cloche or cover the soil with plastic or ground cover.

All early crops will feel the benefit of protection with crop cover as this will provide some gentle heat and also increase light levels. Keep an eye out for slugs and use slug pellets  - those fresh new shoots are very tasty!

As the weather improves you can make first sowings of – 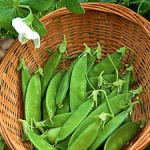 Nothing compares to the flavour of freshly picked peas. Dwarf varieties of peas don’t need much in the way of support. For best results peas need an open, sunny position with good drainage. Generally, peas prefer cooler weather and grow well in cool springs.  Peas may also be sown in lengths of guttering to germinate indoors for a head start in February or March.

Aquadulce is highly prolific and easy to grow, and remains one of the most delicious in terms of flavour and texture. It can be sown anytime from autumn until spring. Express is the fastest maturing variety available and an early spring sowing will out yield all others.  Always sow a few more at the end of your rows to fill in any gaps.

Spinach can be grown to produce a crop all year round, making it a useful vegetable to grow when other greens might be in short supply.  Overwintering Verdil will give you an early crop from a March sowing.  Spinach requires a very fertile, moist soil.

Quick maturing, being ready in just five to eight weeks from sowing.  Snowball has solid flesh and a juicy, sweet, mild flavour.

These salad leaves don’t mind the cold.  Adaptable, vigorous and cold tolerant at their peak in late spring and early summer.  Sow little and often as the mature plants can be quite hot!

Often the first crop on the table.  Both the the red and Japanese Mooli can be sown from March onwards.

Either sets or seeds should go out as soon as the soil can be prepared.  For the biggest summer onions, plant early (March/April). The onion lifecycle is “photoperiodic”, which means it is sensitive to day length. Most onions will make top growth (the green part above the ground) until a critical day length is reached, triggering bulbing.  Bulbing generally begins when there is about 14 hours of light per day.  If you plant your onions in the early spring, they will be fairly large plants when the days get 14 hours long.  Large bulbs will be the result.  If you wait to plant your onions until the end of April, when days reach 14 hours, bulbing will begin immediately and smaller onions will be the result.

Earlies or new potatoes are quick off the mark and are ready 15 - 16 weeks after planting. Put chitted* seed out into warm soil from late March onwards – protect from frost.

*Chitting is basically another word for sprouting.  By getting the potato to sprout you have started off the growing process so that the plants will have a head start when you put them in the soil.  In theory you will then get your potatoes a bit earlier.

Potatoes will start chitting when exposed to light and heat, so place seed somewhere warm and light. A temperature of around 8C-10C is fine.   Avoid locations that might get frost. Place the seed potatoes in a single layer with a large amount of eyes facing up. Once your seed potatoes have got 2-3 good sized ‘chits’ or sprouts on them (about 2cm), it’s time to plant.  The sprouts should be small, knobbly, and green/purple in colour. If you end up with long, white coloured sprouts, it means there’s not enough light.