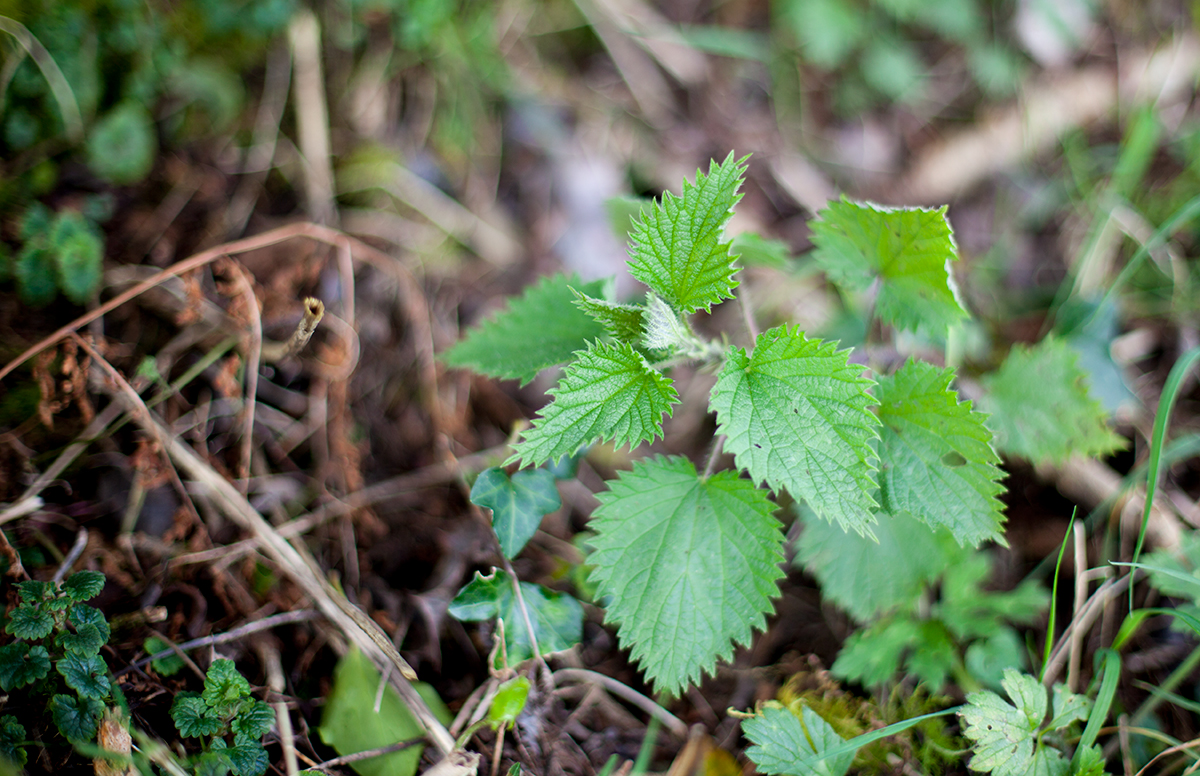 Urtica dioica  - the humble stinging nettle is a wonder plant and every garden should have a patch.

Nettles in the garden

Stinging nettles support more than 40 kinds of insects, for whom the sting can form a protective shield against grazing animals. 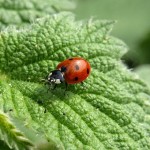 Many nettle patches hold overwintering insects which swarm around fresh spring nettles and provide early food for ladybirds. These same aphids are eaten by blue tits and other woodland birds that dart around the stems.  Nettles are the number one destination for ladybirds with eggs to lay. These eggs turn into ladybird larvae, which are among the biggest friends we gardeners have. They're ferocious predators on problem whitefly and red spider mite

In late summer the huge quantity of seeds produced are food for many seed-eating birds, such as house sparrows, chaffinches, and bullfinches. Nettles are also a magnet for other insect-eaters like hedgehogs, shrews, frogs and toads, at all times of year.

Certain moths like nettles, as do many of Ireland’s most colourful and best known butterflies, such as the Small Tortoiseshell and Peacock Butterflies. Their larvae feed in large groups in

silken tents at the top of the nettle stems.  Nettles are key to the survival of butterflies, as they are the primary food source for many caterpillars including those of the comma, tortoiseshell and peacock. Without nettles caterpillars would go in search of alternative food sources - probably in your garden. So, not only do nettles help the butterflies, they also distract the caterpillars from prized plants.

Chopped nettles make a useful addition to the compost heap because they act as a natural activator and speed up the decomposition process. For best results, make sure the nettles are thoroughly mixed with lots of different materials – dry, wet, soft and woody – because they can become a bit slimy on their own. Unless your heap is very hot don't add nettle roots, just leaves – otherwise you run the risk of them forming new plants in your heap.

Nettles can also be used to make a nitrogen-rich liquid feed. 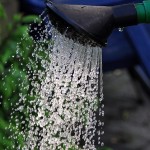 To make liquid feed you will need a quantity of nettle leaves and a large barrel/bucket. Break up the leaves a bit and jam as many as possible into the container. Weigh them down with a piece of wood and cover with water. Cover with a lid of some sort to keep out rain and flies. After about six weeks in isolation (it smells a bit) you will have a rich dark brown liquid that can be diluted as a feed for your tomatoes or potatoes. The residual sludge can be put on the compost heap. For a stronger less smellier feed don't put water into the barrel.  Collect the brown liquid as it drips from the decomposing leaves.  A barrel with a tap is good for this method. Best results are achieved before the nettles flower in June when they will be full of sap. Older Nettles tend to be very woody.  Don't make too many cuts as you will kill the plant after about two years.

Nettles in the kitchen

The nettle is a perennial plant full of iron, calcium and magnesium .  They contain 40% protein and are a genuine super food. They’re rich in potassium, Vitamin A, antioxidants and silica which help promote hair growth and ease joint pains. Lastly, nettles are jam packed full of iron, so excellent for vegetarians, vegans, anaemia sufferers or during pregnancy. Nettles can be used in exactly the same way as spinach – in fact, almost any recipe containing spinach could use foraged nettles as an alternative ingredient.

For a simple side dish, they're best steamed for about five minutes. This preserves nettles' nutritional content and stops them cooking down too much. Try a pile of freshly steamed nettles topped with a poached egg and freshly ground black pepper.

Nettle tea is said to help several ailments including eczema, asthma, hay fever and muscle aches and pains. It's simple to make, too – just steep a few fresh tips in boiling water. It's advisable to remove the nettles when the water goes slightly green, otherwise the tea can become too bitter. Enhance the natural flavours of the tea with freshly sliced lemon and a little sugar.

Pesto d’urtica Since you’ve blanched the nettles, they will not oxidize and turn brown easily. So you can store this pesto in the fridge for up to a week, maybe more.

Blanching nettles –  Put the washed nettles into boiling water. Stir around and boil for about 90 seconds.  Using a colander drain the nettles then put in a bowl of iced water. Put the nettles into a tea towel then twist the towel to extract as much water as possible. Chop finely before making the pesto. 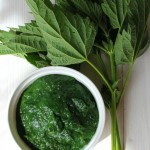 This entry was posted in All Articles, Home & Healthy Living, Seasonal and tagged Eating, Nettles, Fertilizer, March on 29th March 2017 by Muireann. ← Previous Post Next Post →