Visit to Livos (What I did for my Holidays) 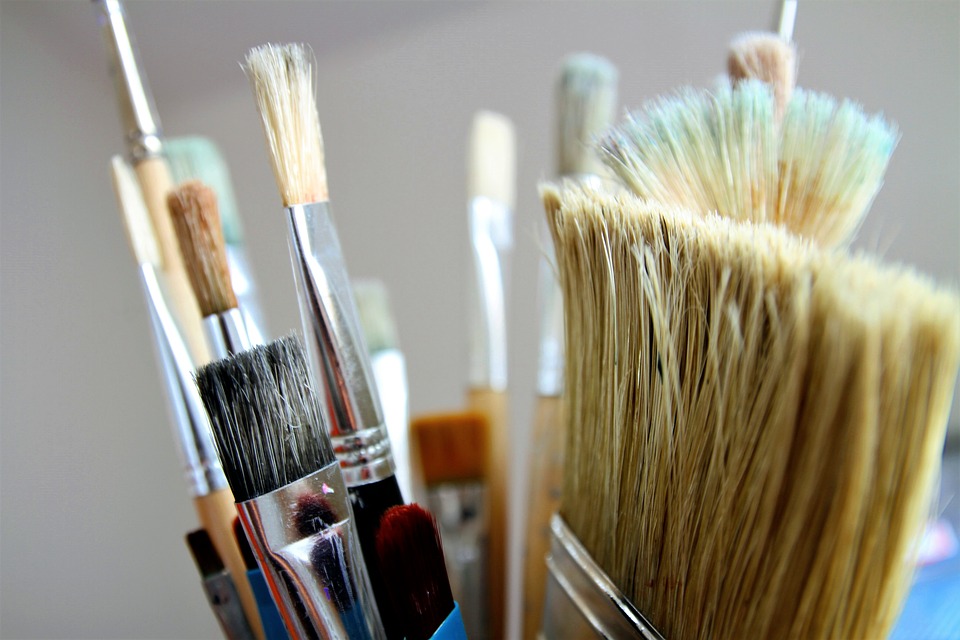 We have been stocking the Livos range of non toxic paints and wood treatments for some years now. As far as we know, Livos are the world’s first manufacturer of natural paints. The company was born in 1974 when a group of hippyish scientists and technicians began researching the use of plant compounds (phytochemicals) to create high quality paints and wood treatments which are as safe and clean as possible.

Last week I visited the factory in Germany to learn more about some of the products, how they are produced and their ingredients. The word 'factory' conjures up a misleading image. Nestled in a sleepy village an hour from Hamburg, the Livos base, a renovated furniture factory, is unusually quite and serene. Though Livos export to many countries, production is taken care of by a staff of just around 30 people. 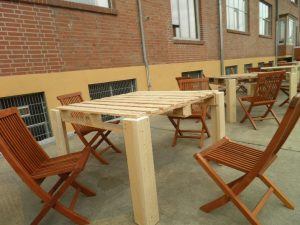 Another thing that struck me when we were being shown around the factory was the lack of smell. For me, this is the feature of Livos products which I like the most. I now know a bit more about the technical issues and problems around paint and toxicity but, for me, a smell test between a Livos product and a conventional has always made the decision simple.

Saying that, I also know that some of the products contain potent ingredients such as essential oils, which are a bit odorous and irritating to some people. It is extremely difficult to achieve the properties required for a high quality paint or wood treatment such as durability, adhesion, stability, disolving of pigments and so on, without some strong ingredients. Even natural ingredients such as orange oil can be harsh in the larger quantities required. Livos also create neutral versions of their products which omit these orange oils. The trade off is that they are a bit more difficult to apply.

Being more concerned with environmental and health issues I hadn't realised that Livos products also have a reputation for their high quality and the durability of their finish. Their stuff is used in snazzy places such as the European Parliament in Strasburg and the cathedral of Malaga. When applied properly, the finish can last decades and is easy to touch up and maintain. In contrast cheaper synthetic products often don't last the distance and require the surface to be completely sanded down again to retreat. Typical of the false economy often inherent with low quality products I suppose.

Another stop on the tour was for a peek at the linseed press. As cold pressed linseed oil is the base of most of the products for wood, the press is affectionately (cheesily) known as the 'heart of Livos'. Without chemical extraction, the result is a pure unadulterated oil. We had some on our lunch later.  As the seed cake which is left after pressing still contains a high portion of oil it is used as a rich animal feed. It smelled biscuity. I ate some too. 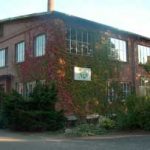 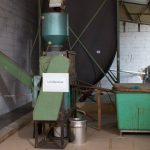 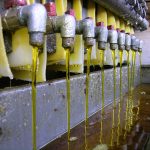 Since 1984, Livos have been providing a full declaration of all ingredients with their products. This pioneering decision to insist on transparency has afforded consumers the power to make an informed decision. This is particularly important for people with allergies or sensitivities but is also allows anyone more interested in the chemistry to scrutinise ingredients and research more.

I think this is a very important point today where we are green washed into cynicism as terms like 'eco' and 'sustainable' are slapped onto everything without any substantiation. It's easy to stick some green imagery on a product and mention some ingredients that it doesn't contain. However, trying to find out what the product actually does contain can be an eye opening exercise.

One of the things we talked about was the challenge of completely treating a home with non toxic finishings. It can be an intimidating and costly undertaking. One of the solutions offered was to simply start with the most important and used areas first and then take it from there. For example, your children's bedrooms, then your own, then maybe the living room leaving areas that we don't spend much time in until last. I think this is a good approach and it's nice to know that Livos wood stains fully comply with EU standards for the safety requirements of toys. As such, they are ideal for wooden toys, furniture and playground equipment. 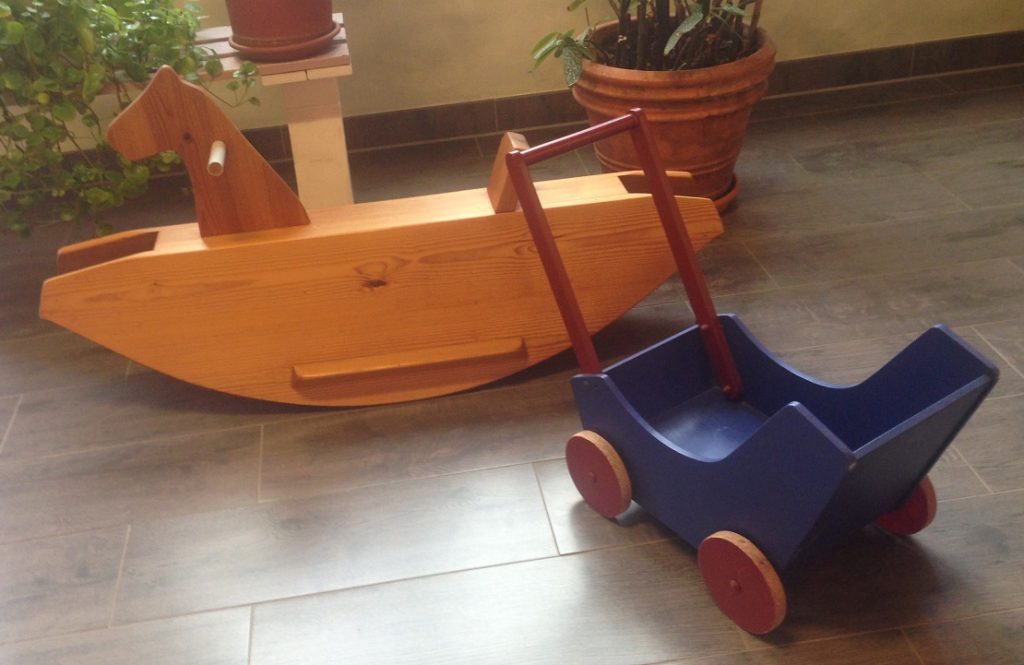 This entry was posted in All Articles, Home & Healthy Living, Organic Issues and tagged Organic on 25th April 2018 by Muireann. ← Previous Post Next Post →